Here’s the latest in digital and tech news:

Reddit CEO called TikTok parasitic, LinkedIn is testing out stories, Facebook is putting an end to Coronavirus misinformation and more! Keep reading to catch up on everything you missed this week.

Reddit’s CEO Steve Huffman has recently called TikTok ‘parasitic’ at the Social 2030 event. Huffman also revealed that along with being parasitic, the app acts as spyware and that it will track all of its users. He also argued that tech startups looking to get into social media should not be using TikTok as a source of information. A TikTok spokesperson denied the accusations, according to TechCrunch. The contrast between TikTok users and Reddit almost exemplifies generational gaps; Reddit has been around for about 14 years, while TikTok is a new app mostly used by Generation Z. Reddit’s users, on the other hand, are predominantly 25-34-year-olds, with the majority of the users being male. The fact that Reddit’s CEO is openly criticizing and cautioning against using TikTok almost mimics the way Millennials and Generation X criticize one another; remember when Gen Z’s called anyone over 25 years old a Boomer? While it’s possible users can use both apps for different reasons, I can’t help but think the hardcore TikTok fans, and the hardcore Reddit fans will take Huffman’s criticisms to heart-especially users who worry about privacy. 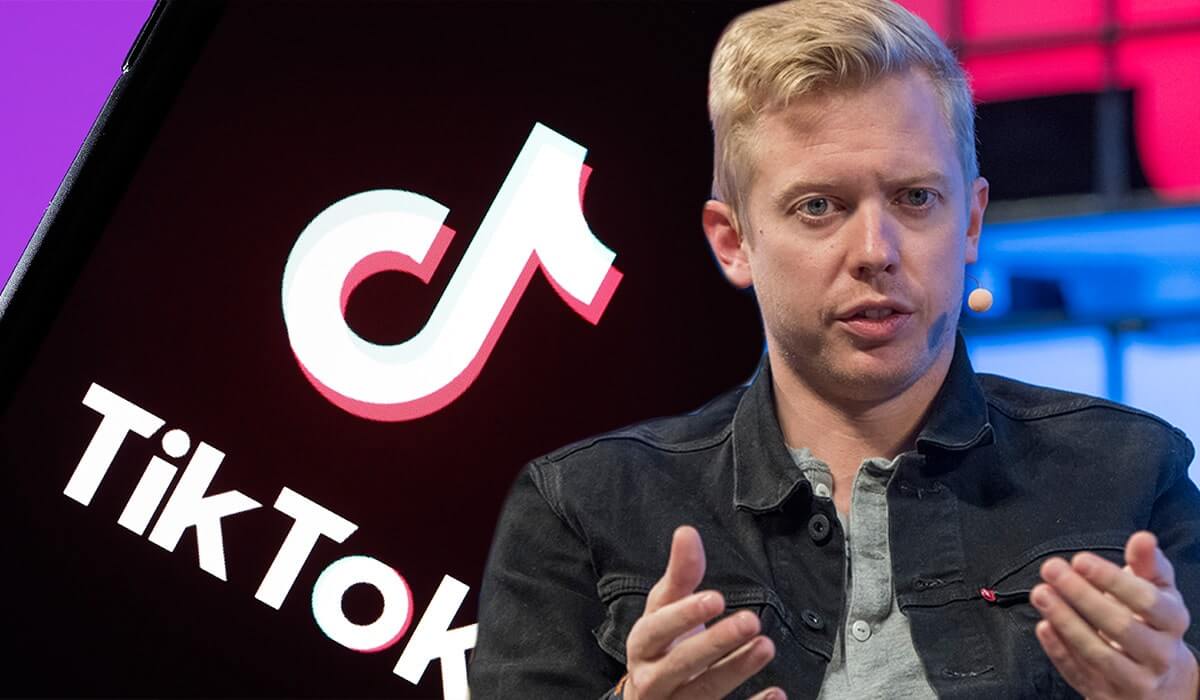 Another day, another social media app copying Snapchat. LinkedIn recently started testing “stories” much like Instagram and Snapchat. The idea of using LinkedIn, a social app primarily for business and job opportunities trying to appeal to younger generations may be a good idea. When Instagram copied Snapchat with stories, it took a while for Instagram users to get used to it, but now the stories are so popular people have stopped using Snapchat altogether. LinkedIn can leverage these stories and attract users who are young and are starting out their careers. Then again, the majority of LinkedIn users are professionals and everyone knows posting on LinkedIn is not the same as posting on Instagram. LinkedIn’s Pete Davies cites “user connection” as the reason behind the new feature. Whether the stories will be a success or not will likely depend on who exactly will be using the feature, and how.

The painful days of downloading music illegally on LimeWire no longer exists. In fact, the Recording Industry Association of America’s annual report revealed that paid music streaming subscriptions have increased by 25%. The popularity of services such as Spotify and Apple Music accounts for the majority of paid subscription users. The growth likely happened because Apple Music and Spotify contain pretty much every album and song you can think of, have easy-to-use interfaces, and have other features such as podcasts, music videos and lyrics. If users pay $10 a month, they get ad-free music too, which for many users is a big deal. While this growth is a win for music listeners, the music industry has to adjust to how streaming will affect them; many artists complain about getting underpaid by services such as Spotify. Despite the complaints, it’s difficult to imagine going back to illegal downloads or physical copies of albums. 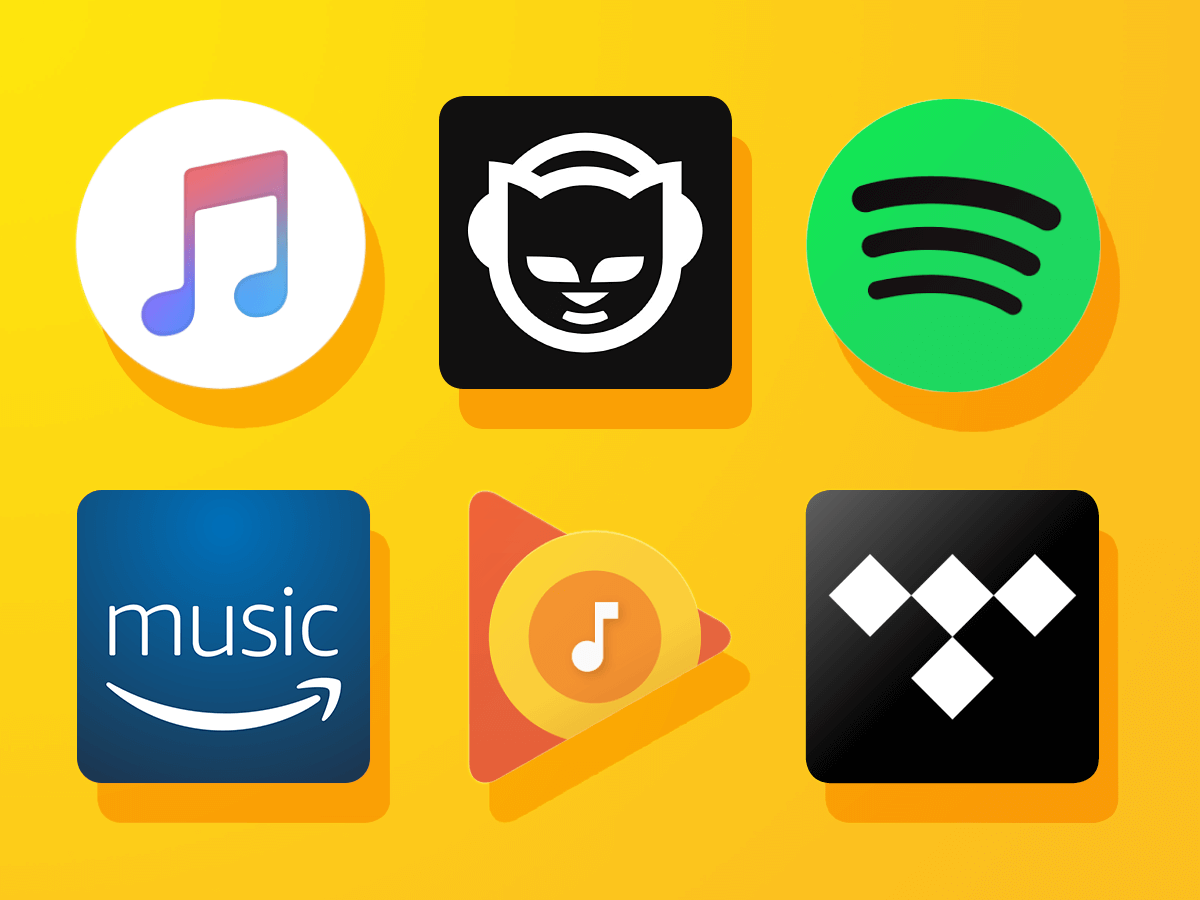 Facebook has recently confirmed its ban on ‘cures’ and ‘remedies’ for The Coronavirus. With tons of misinformation about the virus on social media such as face masks, fake cases and more, the ban comes at a time where mass hysteria is already on the rise. Social media is not helping: companies are taking advantage of the anxious people afraid of catching the virus and creating a sense of urgency to stalk up on masks, or to stock up on food. Along with banning potential cures, they will also ban ‘sense of urgency’ ads which create panic. Hopefully, this ban will stop users from spreading even more misinformation about the global health emergency. 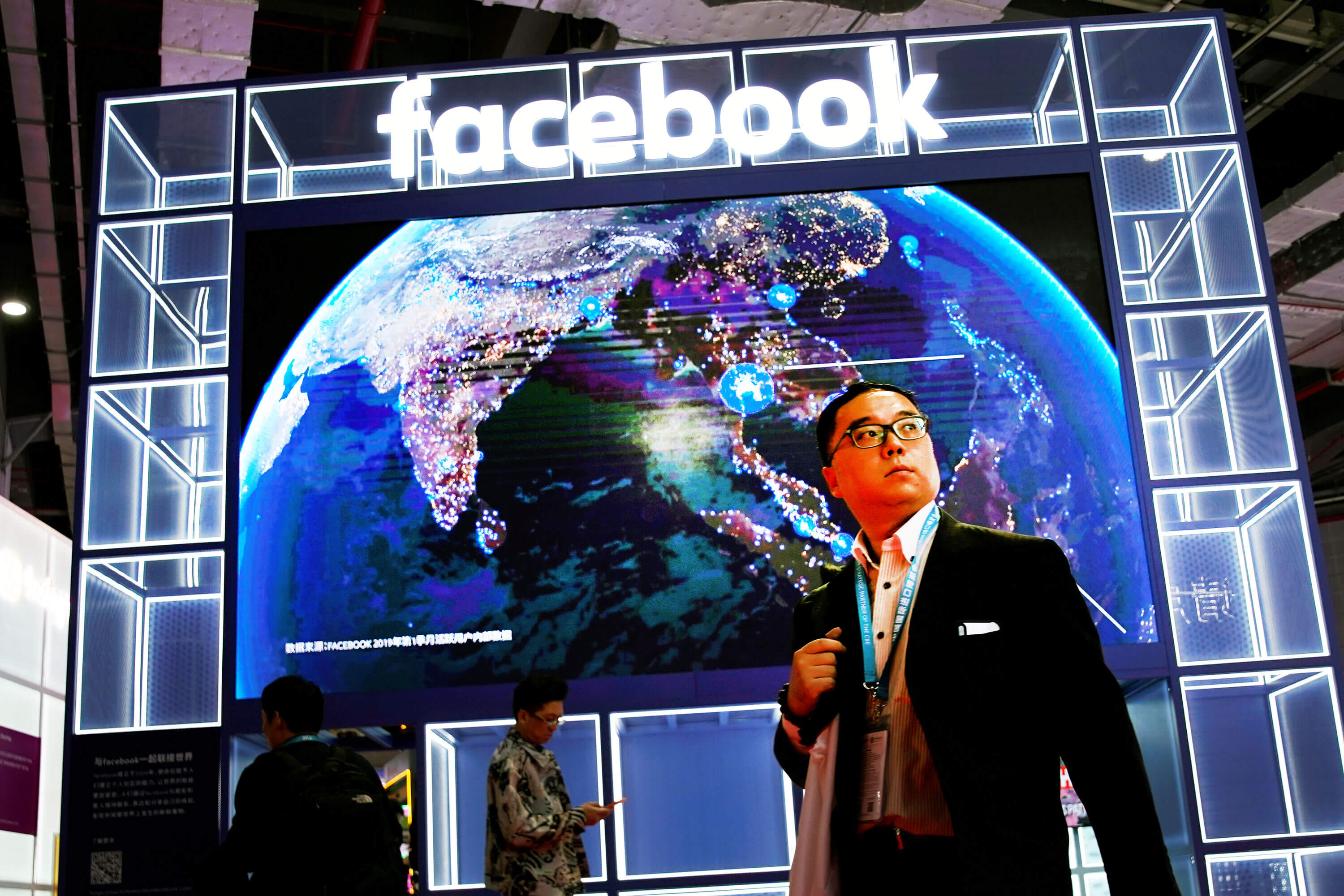 5. HTC is coming out with a good looking AR headset

VR and AR headsets don’t look very stylish; they’re usually bulky and seem gimmicky. HTC recently revealed its new prototype which is an AR headset that looks like a big pair of sunglasses or ski goggles. The thought of people wearing these headsets in the future as much as people wear smartwatches seems more likely, now that they actually look somewhat stylish. With Apple set to roll out its own headset in 2022, HTC will likely release these around the same time. HTC is one of the first XR headsets that seem likely to appeal to buyers who aren’t just gamers using the headsets for video games. 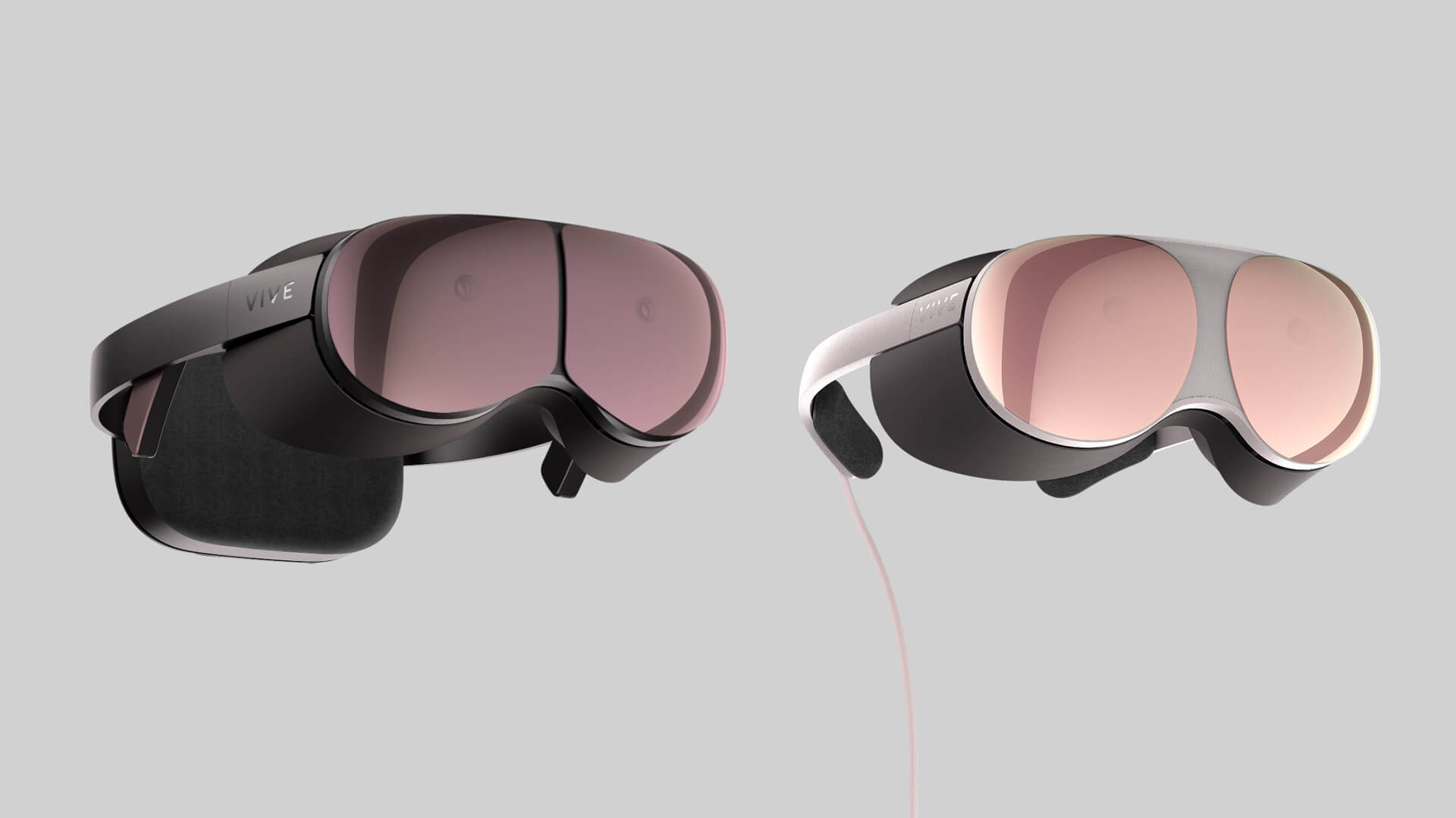