This is a big week for humanity, yay us. We made our first-ever visit to Pluto, a criminal was caught because of her Spotify account, and the future of user experience lies in the hands of Artificial Intelligence.

Now it’s time to sit back, sip that extra cold brewski and catch up on the digital marketing news in this week’s edition of The Weekly Wins.

Ever since the recession, yes that dirty word, everything is about joy, happiness and green. In the headlines this week is an App designed to take you on the happiest, aka, the greenest route to work. Spoiler alert, this App will make your Fitbit very happy. 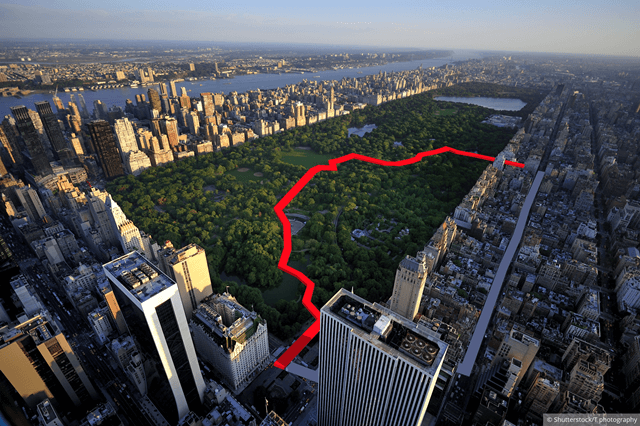 “It’s like having a friend who’s obsessed with trees.” Adam Davies.

NASA’s robotic New Horizons spacecraft after a nine-year mission and 3 billion miles performed a 31,000-mph drive-by science mission that lasted about 30 minutes. But we’ll be waiting a very long time for the high-resolution photos, measurements of atmosphere and temperature, and ultraviolet images to make its way back to planet Earth. They are estimating roughly 16 months – a pretty long time for today’s I-want-it-right-now culture.

NASA has, however, given as a sneak peak of the best-ever views of Pluto and its moons Charon, Hydra, and Nix. Hydra, Pluto’s outermost known moons reveals itself at a distance of 645,00 km, and thanks to technology we will be getting a lot more intimate with all of Pluto’s angles, details and moons. 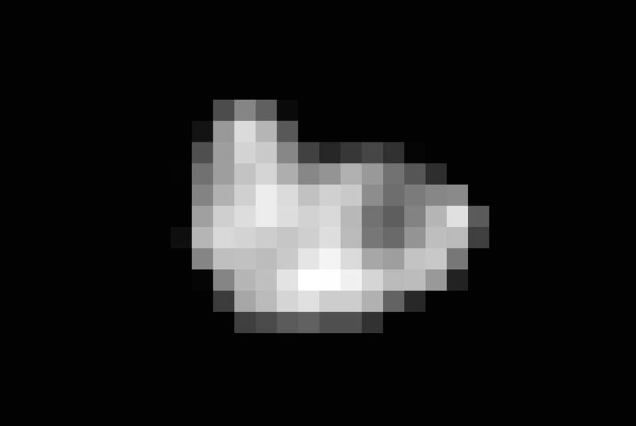 If Pluto doesn’t blow your mind or you’re getting a little bored waiting for the mystical images then check out some of these awesome Pluto memes. Even Kim Kardashian and her butt meme are back. Of course astrophysicist and famed Pluto critic Neil deGrasse Tyson was on fire this week on social with gems like, “Dear Pluto, Lookin’ good. But you’re still a Dwarf Planet — get over it.”

And, if that doesn’t fill the void then read some these conspiracy theories. There are Pluto ‘truthers’ questioning the mission’s validity and the integrity of NASA. Is this a too-good-to-be-true scenario? You decide, blue pill or red pill?

Yes, its true, we’re talking about the Apple Watch, again. But, it’s a difficult one to bypass. The ‘Godfather’ brand of design has either failed or succeeded rather quietly. This week it was all the buzz, so we thought we’d deliver the honey.

Some believe that with a decrease in sales by 90% since launch, its future doesn’t look particularly promising. Especially with early adopters’ passion being worn down by, how do we say this, bad design. Is the Apple Watch, for its short-lived glory days plummeting down the wearable fashion ladder? Or are we being a little too quick to judge?

On the flipside of the Apple coin there are still the enthusiasts, the believers and the users. They believe that the drop is natural especially for a product that was driven by hype. We are being told to take a breath and wait. As it might mature into something more people want or need. But don’t worry on July 21st Apple will report their third fiscal quarter results. So lets not pull on the pedestal Apple call home, just yet.

It turns out that us users aren’t the experts on how we use anymore. The user-experience no longer needs us mere mortals to deliver the brand or product. If you think about it, really think about it, how many of our interactions with other human beings exist without a mobile or digital element? But, it’s when we want to avoid other humans that Artificial Intelligence really plays a role.

“AI might be one of the most important tools in a UX designer’s toolbox for humanizing the customer experience.”

AI is designed to mirror us. So, as long as it’s a reflection of human behavior, we’re cool with that. It’s when we don’t recognize the reflection that we might have a problem. 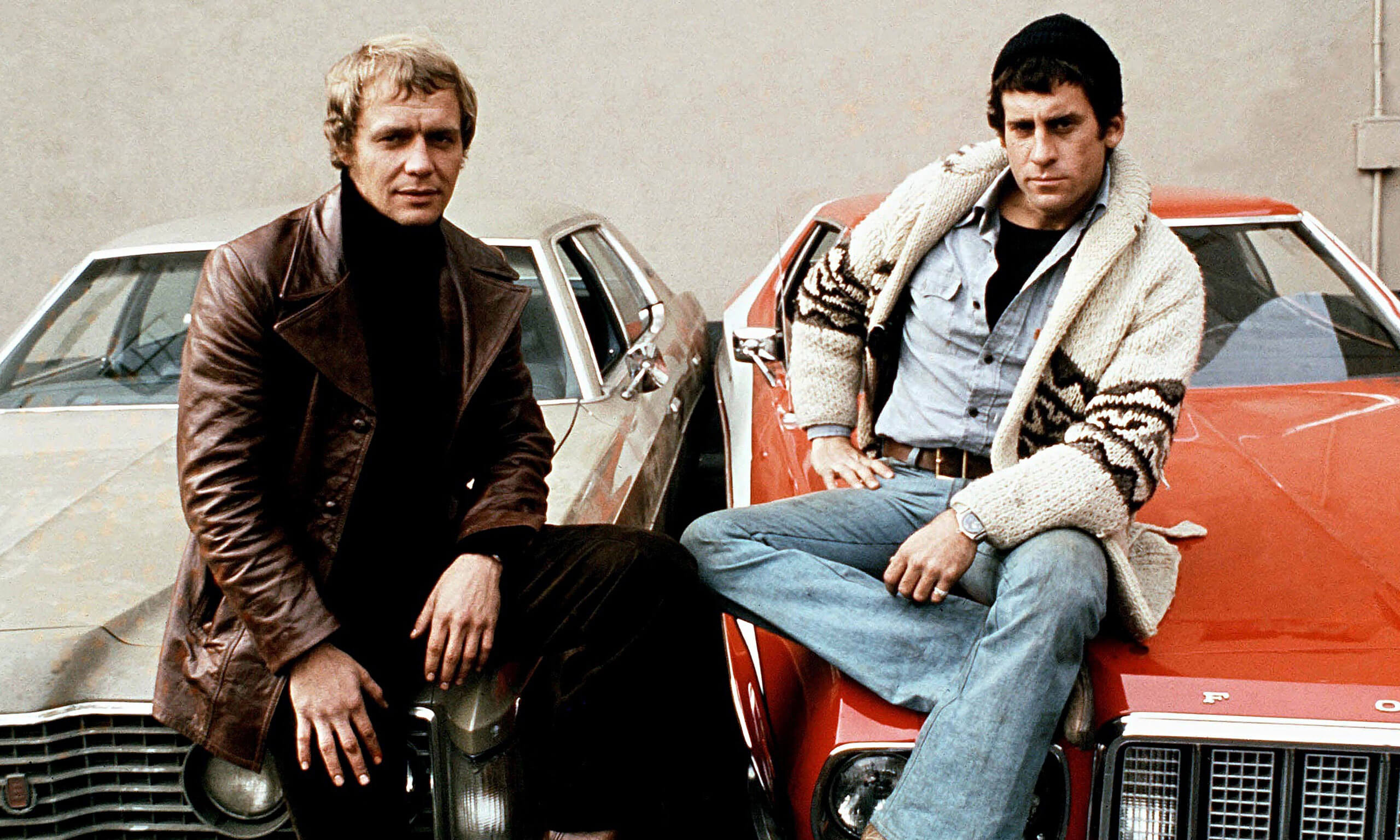 5. A note to fugitives who stream.

Brittany Nunn, and her husband, Peter Barr should have stopped all entertainment while on the run in Mexico. Drew Weber, the crime-solving investigator, pulled records from Nunn’s Spotify account and later her Netflix account to locate their IP address. With the help of the Mexican police the family were returned to Colorado. Who knew Spotify and Nexflix were the next Starsky and Hutch. Huggy Bear, call your office.

Since this week was packed with reality busting content we figure it’s time for you to decide; “how deep do you want to go down the rabbit hole of AI and conspiracy stories?” The choice is yours.