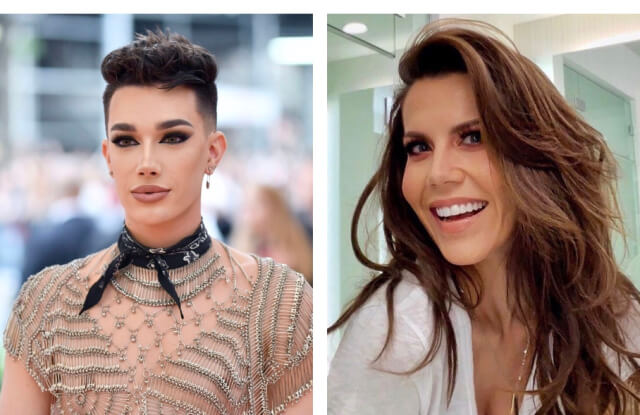 1. Sister Subscribers Drop By The Millions

If you’ve been living under a rock (AKA without Internet) then you may have missed the news that popular YouTuber James Charles has lost almost three million subscribers due to a public feud with his (ex) mentor and fellow YouTuber Tati Westbrook. It played out a little something like this: Tati accused James of being not that great of a person, James created a formulaic apology video that we are all too familiar with, Tati’s followers grew, and James’ dropped. Big time.

So what’s the takeaway here? Well for one, in the world of Internet fame, anything can happen. All it takes is a single angry Tweet, or in this case, a 45-minute-long rant video, to tear down a YouTube star, resulting in loss of subscribers, sponsors, revenue, and oh god, not Instagram follows, too!? In all seriousness, it’s a worthy story of following if you’re interested in understanding just how much influence influencers really have, for better or for worse.

If you listen to Billie Eilish on Spotify, you may have seen some new features within the app where certain songs feature looping videos, song lyrics, images, and more. It’s all part of Spotify’s new initiative called “Storylines” which is basically like Instagram Stories but for artists’ music.

Similar to their existing Behind The Lyrics features, users can now tap through carousels of cards on select artists’ songs to see Storylines created by the musicians themselves, oftentimes intended to augment the listening experience into more of a viewing experience. It’s like the Stories version of music videos – I’m in!

3. Jumping On Board With Mixed Reality

What do you get when you combine mixed reality with trampoline parks? This adorably futuristic video of children having a blast throwing dodgeballs at aliens.

Urban Air Adventure Park is a new mixed reality trampoline park or “immersive reality arena.” Surrounded by a 360-degree digital environment, multiple interactive games are projected around you, letting participants jump, touch, and play within the mixed reality world. Some may think, “Hey, what about the good ol’ days of hop scotch?” to which I reply, “Anything that gets kids up and moving, I’m all for.”

As streaming services continue to pop up left and right, the war on who owns what content continues, leaving audiences wondering, “Okay but what’s going to happen to Friends on Netflix?” among other popular properties.

The good news: You’ll still be able to watch your favourites like Friends, The Office, and Brooklyn Nine-Nine. Just not on Netflix. The bad news: Within a few years, you’ll probably need to be subscribed to 10 different services to get all the content you want.

Alas, the simple world of leaving cable behind for an all-in-one streaming platform seems to be coming to an end. But is it all bad? On the plus side, with companies like Disney and NBC creating their own streaming services, that means more content to enjoy! But it also means having to pay more… Guess you really do just get what you pay for. 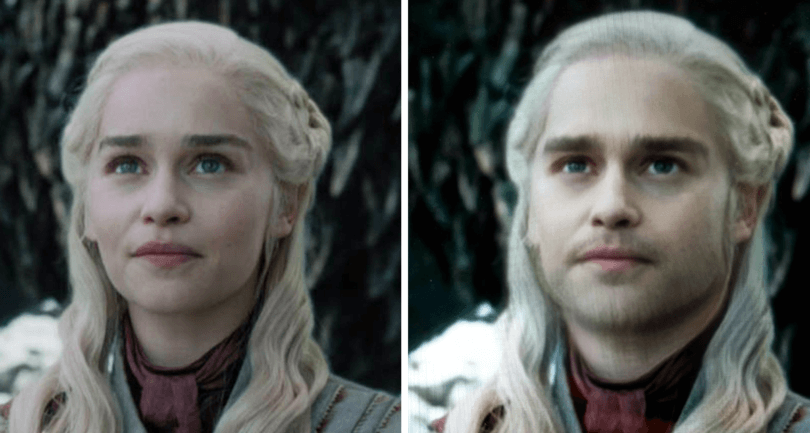 Guess what? Some people still have Snapchat. And for those who do, they were in for a treat this week when Snap released a new gender-swap AR face filter. It’s as simple as it sounds: focus the camera on your face, and see what you’d look like if you had more masuline or feminine features. It’s a fun one to try, so do it while it’s still available!