Four CEOs And A Pandemic

Here’s what you missed in the digital world this week:

The U.S. Congress held an Antitrust Hearing for the Big Four tech companies this week, TikTok has released a new plan to remain competitive, while Facebook is luring TikTok creators to solely use the Instagram Reels feature. Twitter has provided an update on its recent hack, and Google has added a new feature to help users find Black-owned businesses. Keep reading to get your weekly dose of digital news!

1. Four CEOs And A Pandemic

This past Wednesday, an antitrust hearing was held for big tech companies, where pressing questions about privacy and earnings were asked. The hearing took place in the U.S, as all of the big tech companies are based in America.

The hearing saw Congress ask Facebook’s CEO Mark Zuckerberg about why he acquired Instagram after a 2012 email saw him see Instagram as a direct threat to Facebook. Zuckerberg stated that he did see Instagram as a threat, but was approved to acquire the company and did so. Apple was mainly asked questions about App Store developers, however, Congress did not ask about the App Store’s guidelines for developers. Google was asked about whether its search engine favours corporations over small businesses, to which CEO Pichai responded stating Google gives consumers what they want.

The main CEO who got hit with pressing questions was Amazon’s Jeff Bezos, who has never been asked questions in front of Congress despite being the richest person in the world. Most of the questions asked Bezos about pricing, acquisitions and selling to third-party companies and Bezos did not answer every question. All four tech companies had something in common; they all used patriotism to justify their companies, stating that they were all “American, for America.”

While Congress did target the big four tech companies on Wednesday, a day after the hearing, Facebook, Apple and Amazon saw their earnings skyrocket due to the COVID pandemic. Amazon doubled their profits this quarter, earning $5.2 billion as more people relied on online delivery throughout lockdown. Apple closed many of its stores due to COVID, yet still saw a jump in revenue to $11.25 billion as people relied more on technology for entertainment and work purposes. Facebook’s revenue rose to $18.7 billion due to an increase in usage throughout the world, despite advertising going down. Therefore, despite being grilled by Congress as to whether the big tech companies are ethical, the companies continue to thrive, especially during COVID. 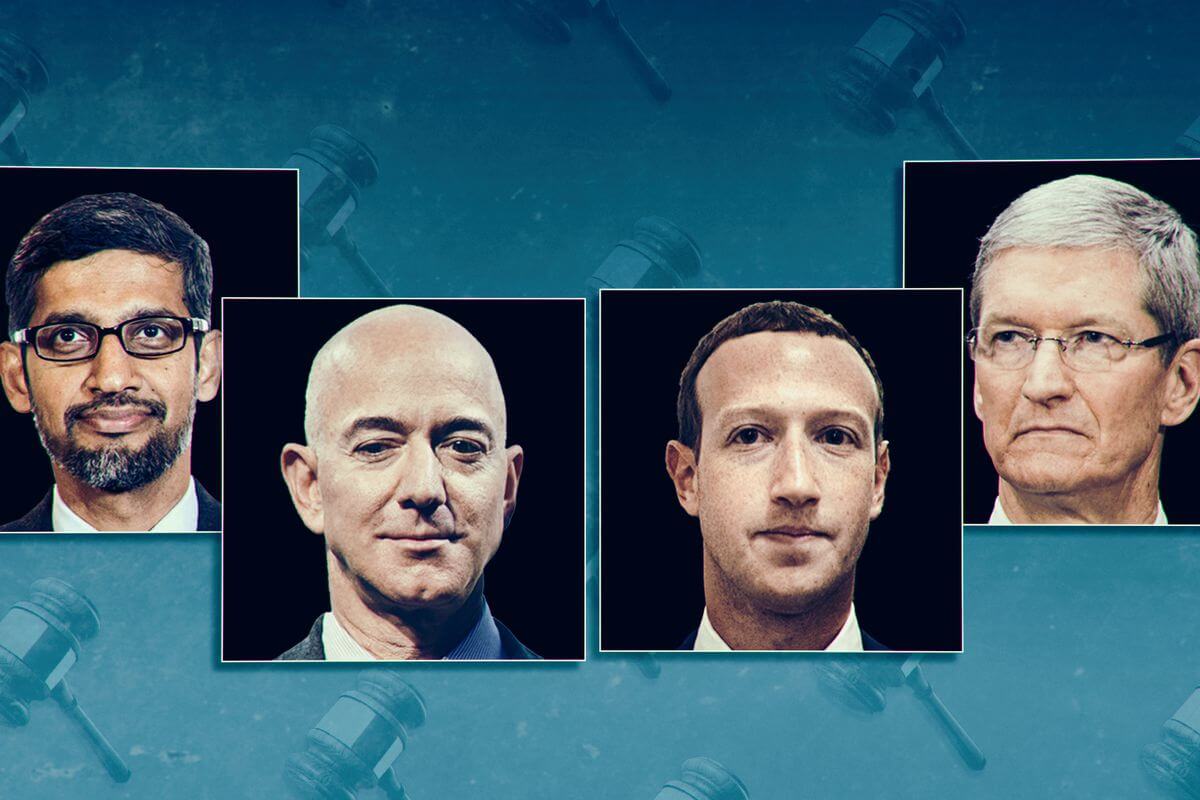 TikTok has been under fire recently due to many countries fearing privacy concerns. The U.S. is looking at banning the app, while India already banned it. Therefore, the app, owned by company ByteDance, has announced a new plan to win over regulators.

First, the company plans on revealing its algorithm in the future, to become more transparent to regulators. So far, no other social media company has done this, making TikTok the first major social media app to be transparent about their algorithm. Moderators and data regulators would be able to see the algorithm code and moderation policies TikTok uses in real-time.

The company also welcomed “friendly competition,” calling Facebook’s Instagram Reels feature a copycat product. TikTok’s CEO also called Facebook out for using patriotism as an excuse for kicking TikTok out of America, while also announcing 10 000 job openings in the U.S, urging Americans not to see the app as “the enemy.” Another initiative TikTok will be doing is making their Creator Fund $1 billion, instead of the $200 million the promised last week. These recent efforts, therefore, could potentially win over government regulators in the U.S, posing a real threat to Facebook. 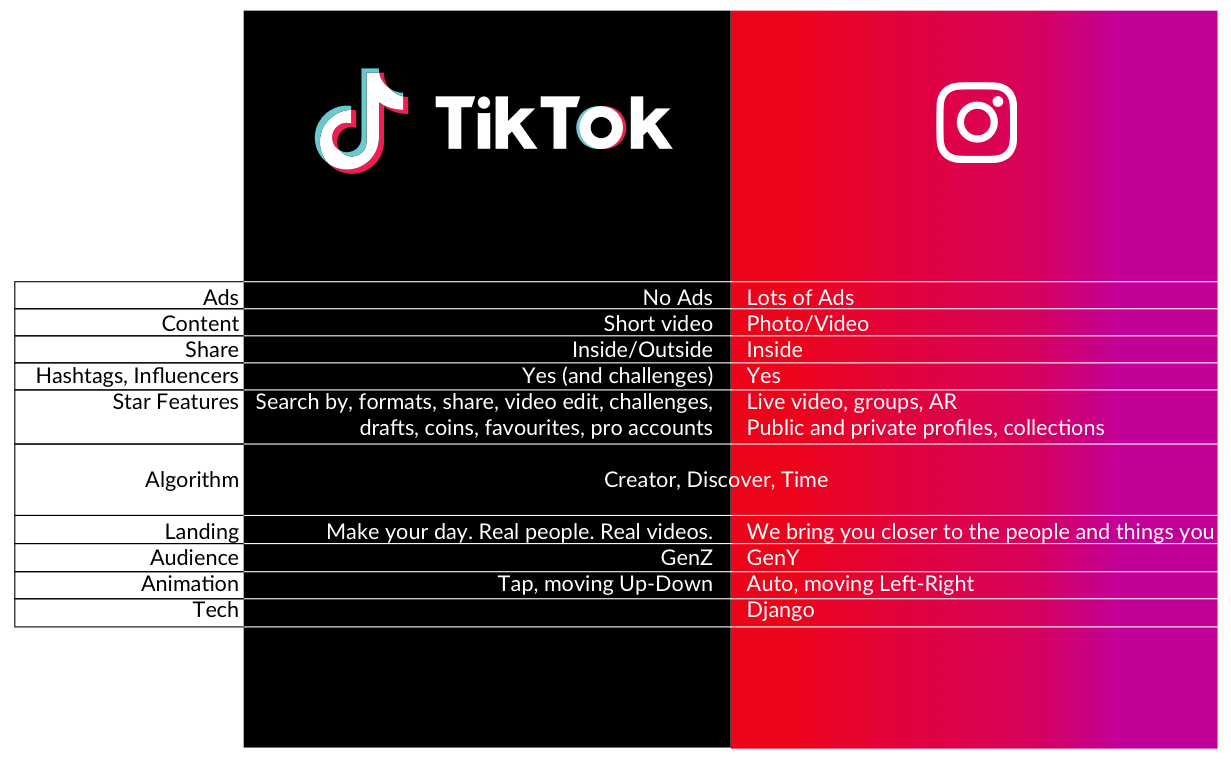 3. Facebook offers contracts for TikTok creators ahead of Reels launch

Speaking of friendly competition, Facebook just offered impressive deals to creators ahead of its Instagram Reels launch. The company announced that Reels will be making its way onto Instagram in August, while some countries such as India, Brazil and Germany already have the new feature.

Reels will essentially allow creators to use the feature exactly as they would use TikTok. The timing is perfect on Facebook’s end; TikTok already got banned in India, and the U.S is weighing the possibility of banning the app as well. Creators will, therefore, be able to use the Reels app instead, while also getting offered impressive contracts. One anonymous TikTok creator, who boasts millions of followers, has already taken the Facebook deal, although how much he got paid remains undisclosed.

The shift from TikTok to Reels would make sense from a creators’ perspective. Being able to make a lot of money from the same format wouldn’t change much from a creative point of view, and because of the uncertainty surrounding TikTok, Reels seems to be a safer bet. There is a catch though; if the creators sign the contract, they can only post their content exclusively to Reels, not TikTok. Whether Reels will have the same audience and engagement as TikTok is still unclear, especially if TikTok ends up staying in America. 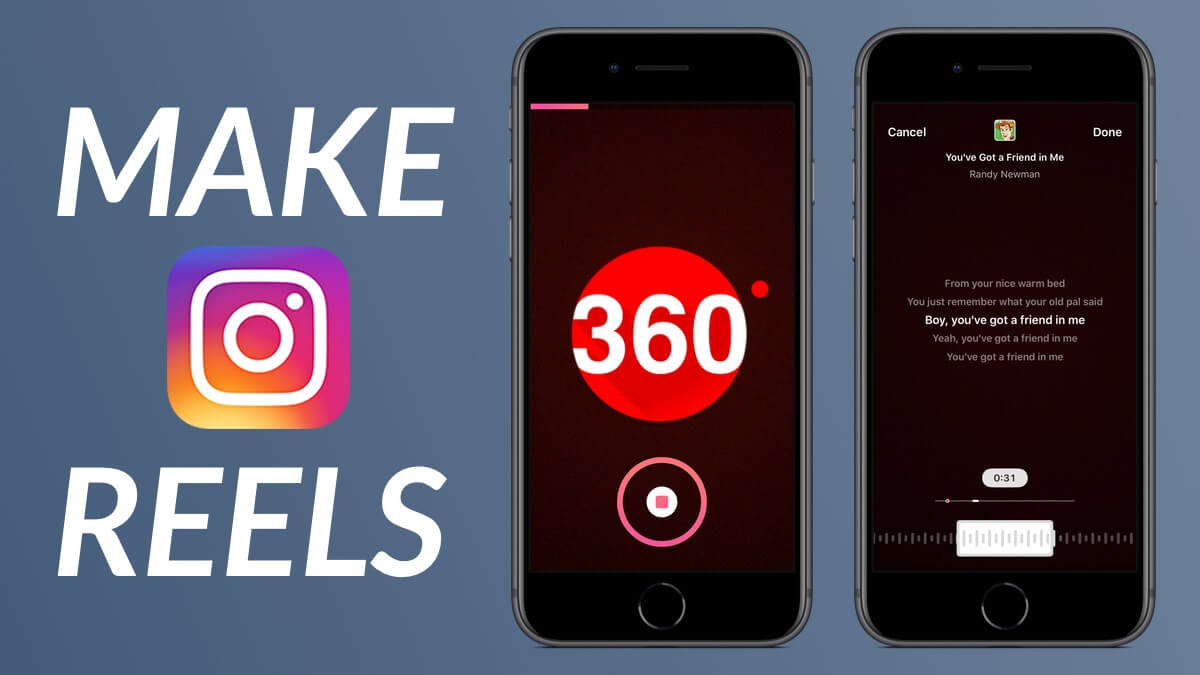 Twitter just released an update on how hackers managed to access high profile accounts using a Bitcoin scam. The hack targeted about 130 accounts, while 45 of those accounts’ Direct Messages were accessed, and the hackers made around $120,000 from the Bitcoin phishing scam. The hackers were able to access the majority of Tweets by scamming Twitter employees, asking them questions through phone calls to piece together enough information to hack into the accounts.

By using the employees’ information, the hackers were able to access Twitter’s internal system, which prompted them to target employees that had access to the high profile accounts. From there, the hackers accessed the accounts, Tweeting from some, while downloading personal data and accessing Direct Messages through others. Twitter has announced that they will be updating their processes to avoid another big hack from occurring and limiting employee access to accounts. 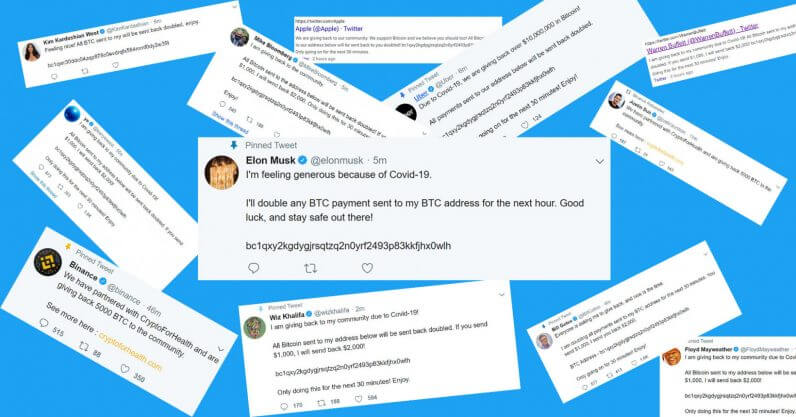 5. Google is making it easier to find Black-Owned Businesses:

Google has announced that they will be adding a new tool to help searchers navigate Black-owned businesses easier, as part of an initiative to support the Black community. The feature will work by including a new badge on Google Maps with a black heart over an orange three-striped background.

The businesses can verify that they are Black-owned by mail, phone or email, although Google has not clarified which steps they take to ensure the businesses are, in fact, Black-owned. The move comes as the Black Lives Matter movement has recently led to a surge in Google searches of Black-owned businesses, as more people want to support the Black community. Google has pledged $300 million towards underrepresented entrepreneurs. On top of adding the Black-owned business badge, the company also plans to tighten their no-hate and anti-harassment policies, on all of its platforms, including YouTube. 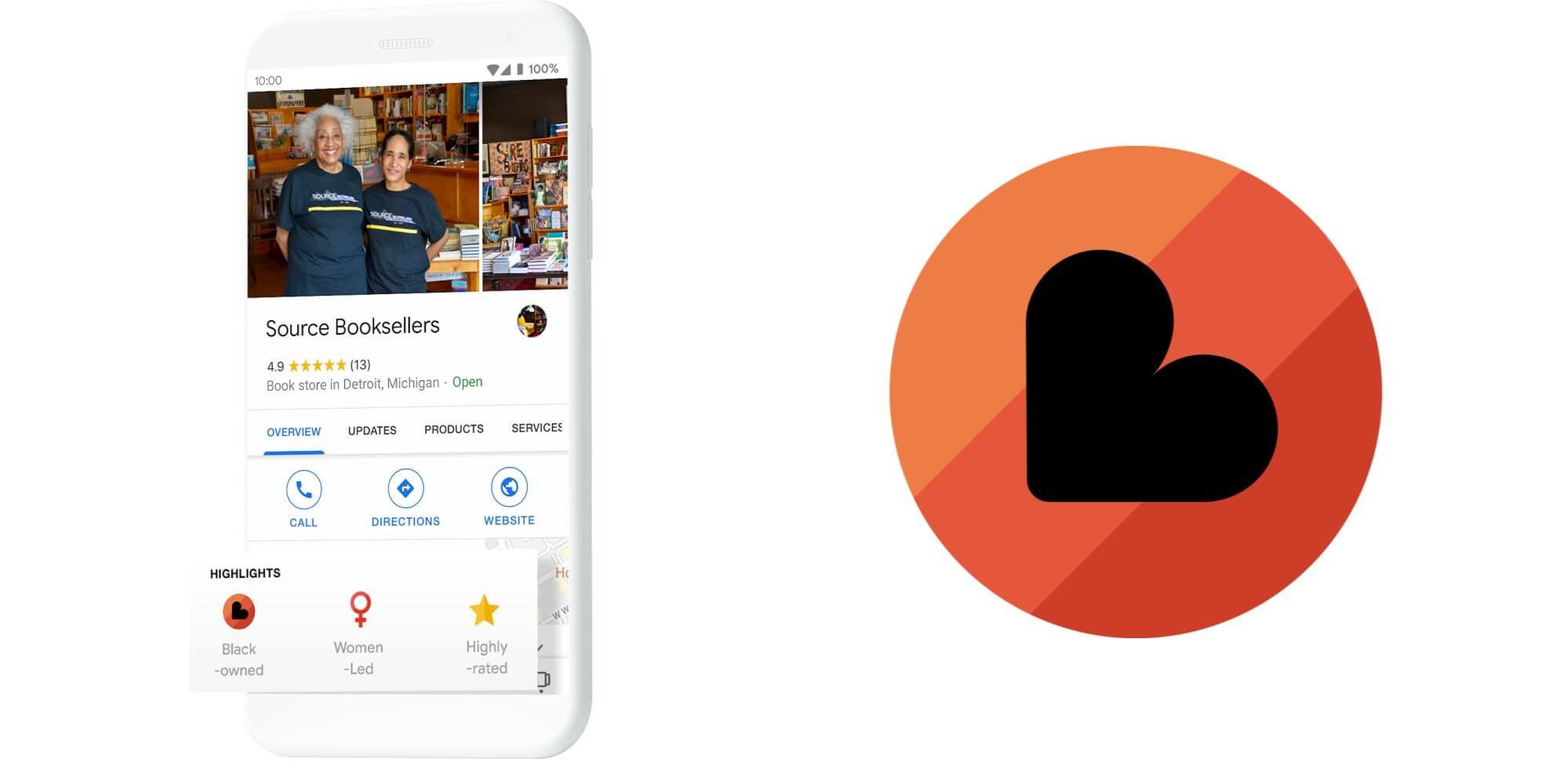