Welcome to this week’s Weekly Wins!

Facebook has launched a “clear history” button, Amazon and Google’s Superbowl commercials are out, Byte, the new Vine has launched, UPS and Waymo have partnered to ensure faster deliveries and Google Heritage is raising climate change awareness through 3D mapping. Lot’s of exciting digital news, but even more exciting-it’s Friday! So, end the week off by reading our weekly wins, and having a drink-because let’s be real, no one really did Dry January 🤨. Here we go!

Facebook has finally launched the “Clear History” button, which will allow users to see which third-party apps are using their information as well as how many third party businesses are using your data. This is now available all over the world. It can be found by entering the Facebook mobile app, entering the “Your Facebook Information” section, and clicking “Off Facebook Activity.” While Facebook has knowingly admitted to sharing user data, people are growing concerned with their privacy. We all know how annoying it is to Google something to buy just to get bombarded with ads all over Instagram and Facebook. It’s even worse when it’s something you don’t really need the whole world to know you buy; I’m sure we all know the feeling of seeing an ad for something that may be embarrassing or private. With this button, though, it can make users more aware of how our information is being used, and just how many parties are using it. So, check out your Facebook activity and see which apps are sharing your information-trust me, the number will be in the hundreds. 😱 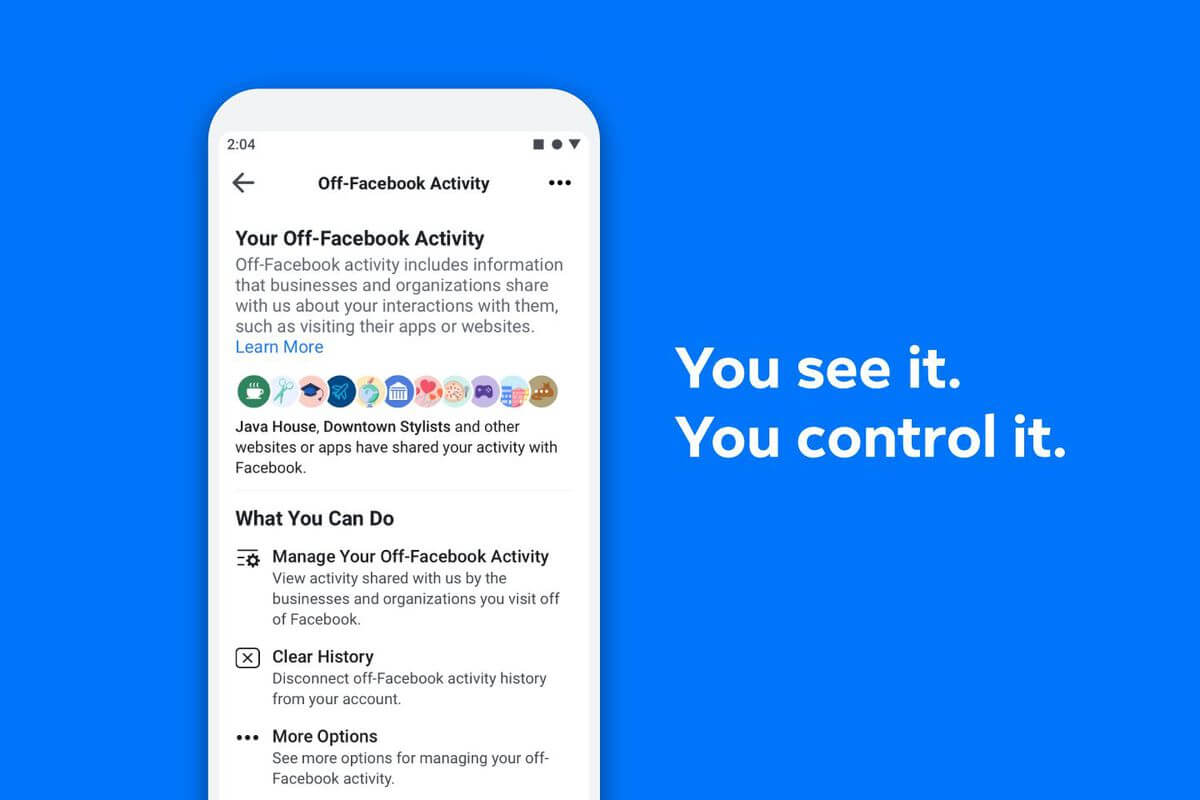 Amazon and Google’s commercials for the 2020 Superbowl came out this week, and they’re both interesting. First, let’s talk about Amazon’s. The spot features couple Ellen Degeneres and Portia de Rossi, wondering what life must have been like before Alexa. The spot then playfully shows how people had to deal with things like fake news, and bad music. The people who were playing the “Alexa’s” were funny, which may mean Amazon is playing with the idea of Alexa replacing humans, although that seems to almost make me never want to use an Alexa. Why they chose this particular way of showcasing the Alexa is unclear, but they definitely get points for humour. Google, on the other hand, went for the tearjerker commercial. In this spot, an elderly widow asks his Google Assistant to help him remember his wife, by repeating things he had previously told his Google Assistant. The commercial definitely evokes feelings of sadness, despite the fact that it also makes one feel uneasy. Artificial Intelligence sharing these intimate memories seems almost dystopian, but it was wise of Google to use the theme of love and memories to make something like Artificial Intelligence using personal information seem good. 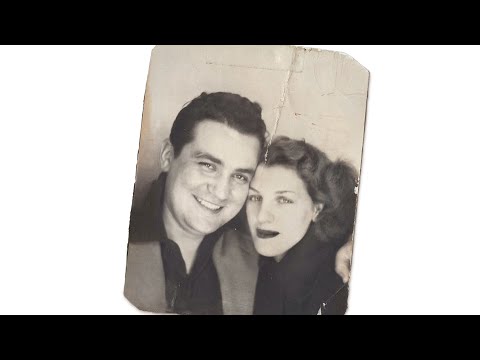 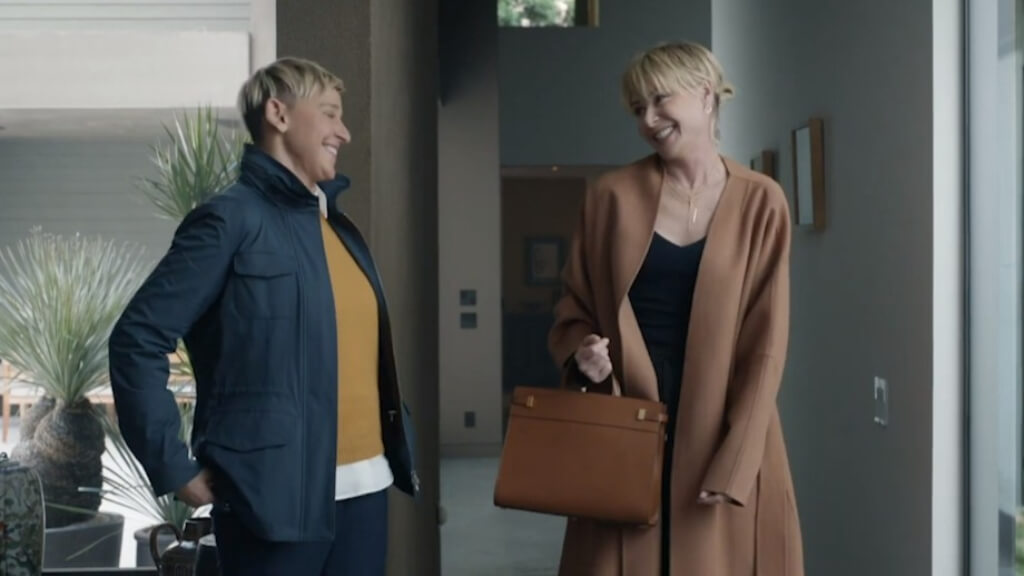 The co-founder of Vine, Dom Hoffman, has launched an app called Byte, which is basically a Vine 2.0. The app will feature six-second looping videos as well as a personal feed and Explore Page; it’s Vine all over again. Hoffman has also promised to introduce monetization for its content creators, which will differentiate it from its biggest threat, TikTok. The other difference between TikTok and Byte is TikTok videos can be up to 60 seconds long and include augmented reality filters, edits and music. Vine was very popular, particularly among Millenials and older Generation Z, so a reboot will likely attract those generations, rather than TikTok users. Despite these differences, there are already a lot of short video sharing apps; Snapchat, Instagram and Tik Tok. It will be tough for Byte to compete with all of these, especially when TikTok is one of the most downloaded apps after WhatsApp. The app was downloaded 780 000 times over the weekend when it launched, which means it isn’t a total flop. The fact that so many people loved Vine will likely mean people will use the app, but whether there can be a world where TikTok and Byte co-exist remains unclear. 🤔 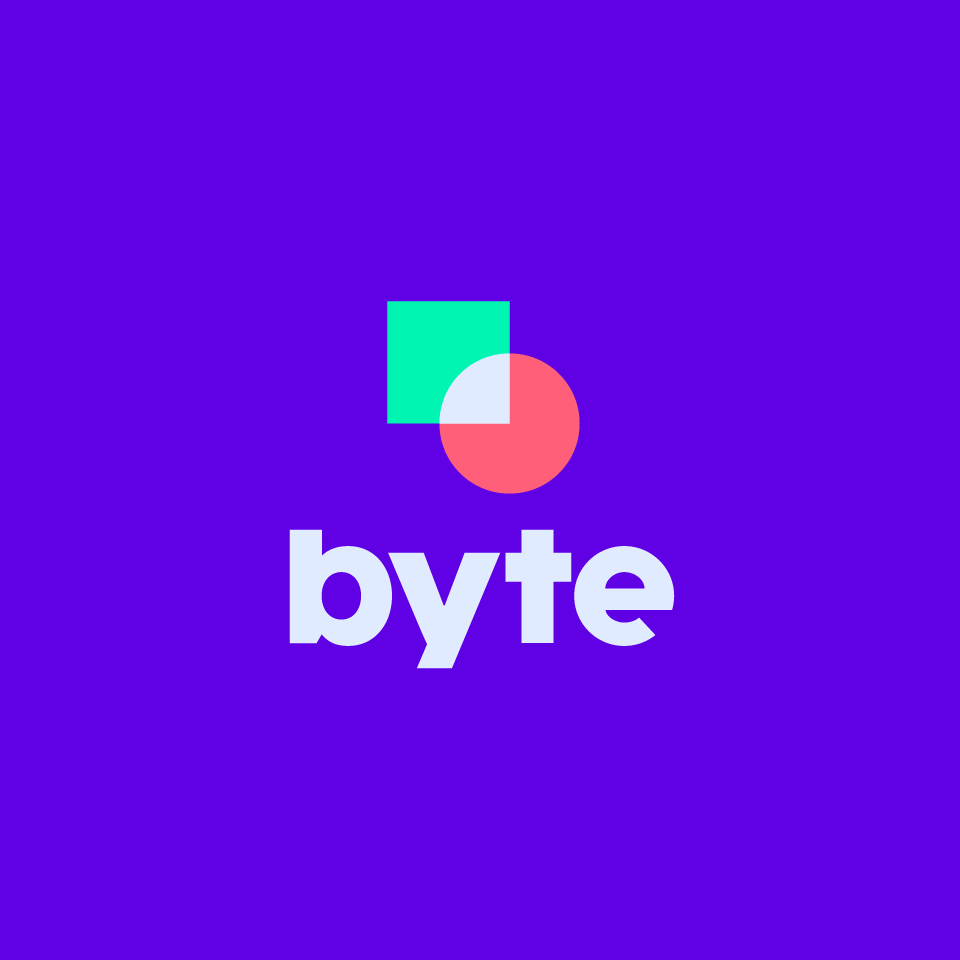 UPS and self-driving car company Waymo have partnered up to create more efficient delivery systems. The autonomous car will drive to UPS facilities;  a driver will then deliver the package to the customer’s doors which will ensure faster deliveries. Competing with Amazon, companies such as UPS and FedEx must rely on autonomy and robots as well, with consumers wanting fast deliveries-a standard set by Amazon. The partnership between Waymo and UPS will likely result in this, however, it will also likely take jobs away from people. It is also only being implemented in Phoenix, Arizona for now, although both of the companies have stated they want the partnership to be long-term. Between Amazon, as well as UPS and Waymo’s partnership, the future of deliveries will likely include the use of robots, autonomous vehicles and drones with consumers wanting their products faster. 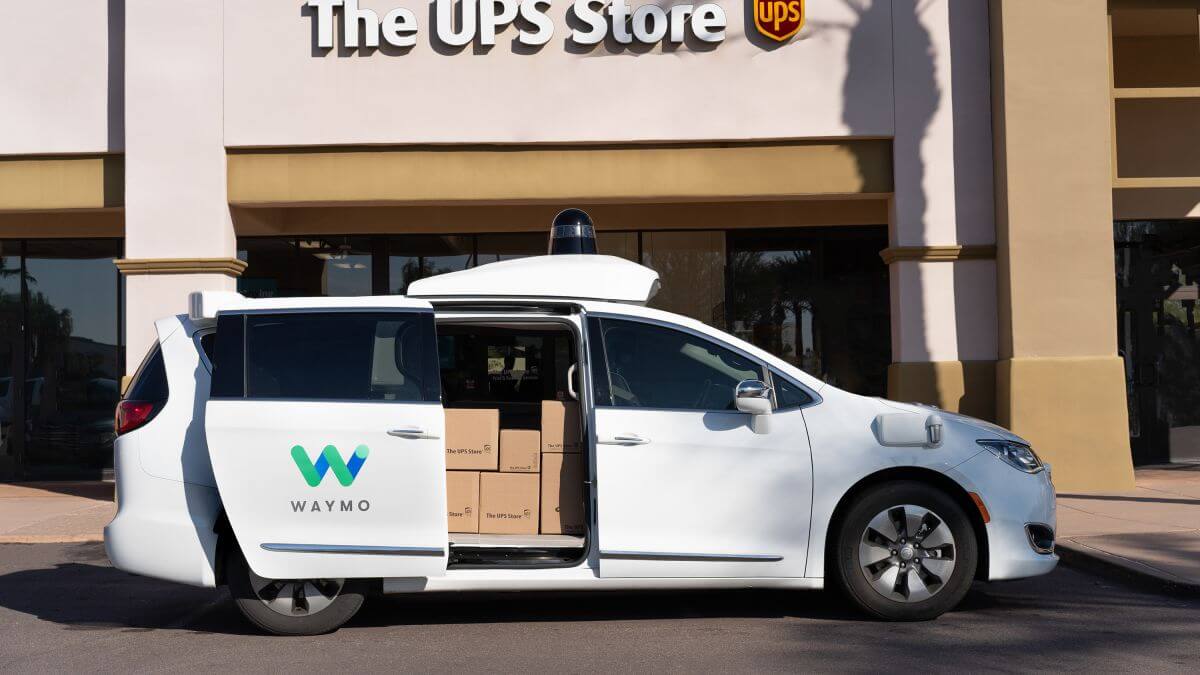 Waymo at the UPS facility

Google Heritage has launched new effects that will illustrate how climate change is affecting World Heritage Sites. Sites such as Easter Island’s Rapa Nui statues, for example, will feature information about the history of the monuments, and how climate change has negatively affected them. The intention behind this new feature will be for people to become more aware of how climate change affects the nearby communities of the heritage sites, and will hopefully stop tourists from overpopulating and polluting these sites. With the increase of people wanting to get that perfect selfie in World Heritage sites, less care and attention is being put on the actual site. Hopefully, with these 3D mapping effects, people will learn how to preserve ancient Heritage Sites, and how it affects communities. 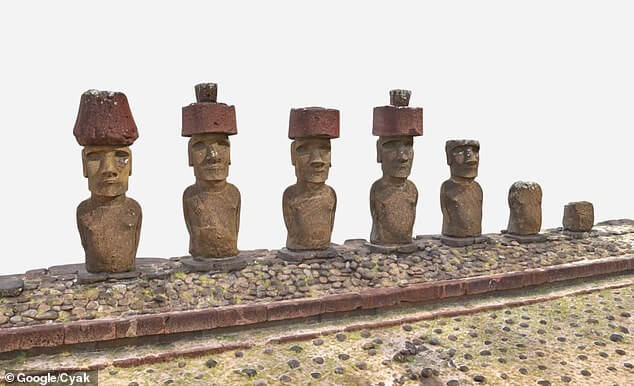 Thanks for reading: enjoy your weekend!