Thanks to FaceApp, we’re all looking a lot more than a week older! Here’s your Weekly Wins.

Happy FriYAY! Congrats on making it to a (hopefully) hot summer weekend. Roll up the pant legs, throw on some shades and enjoy a glass of your favourite adult bevvy while you catch up on the world of digital. This week was all about FaceApp, Area 51 memes and the future of vertical videos. Soak it all up and more.

The beginning of the week marked a huge uptake in FaceApp’s mobile downloads. If you lost your phone this week, FaceApp is a mobile photo app that allows anyone to manipulate the age of anyone’s face in any photo. But, what started out as a week of exploration and hilarious celebrity FaceApp selfies, quickly turned on its with rumours (or news?) of what FaceApp is doing with all the facial data they’re collecting. On one hand, we could be handing over all our facial data to the highest bidder, but on the other hand, check out how funny the Jonas Brothers look as geriatrics!

VidCon wrapped up a little while ago, and amidst all the craziness, we’ve finally had a chance to reflect on some of the biggest things to come out of the conference this year. Now, we could go through a list of things that were interesting and cool, but the biggest news out of the conference was definitely how the future of content creation is stemming directly from Tik Tok. We talk about the social video platform all the time, so for avid followers, this shouldn’t be a surprise. But what is interesting is how quickly the platform has been adopted by creators all over the world. So much so, that YouTube is starting to take notice.

Wow, when the Internet starts to snowball, it’s a strange an unpredictable world. It seems one person was simply fed up with the mysteries surrounding New Mexico’s Area 51 and started a Facebook Group called “Strorm Area 51.” If you’re unfamiliar, Area 51 is a US military base in New Mexico rumoured to be housing government secrets about aliens. In a fictitious history, Will Smith and Jeff Goldblum visited Area 51 in the 90s amidst an alien invasion. All fiction aside, it looks like this small group has inspired the Internet to “Storm Area51,” in hopes of uncovering these government secrets once and for all. The US military has clearly stated that “storming,” any base would be very dangerous, but the Internet has spoken and even big brands are getting behind the meme. 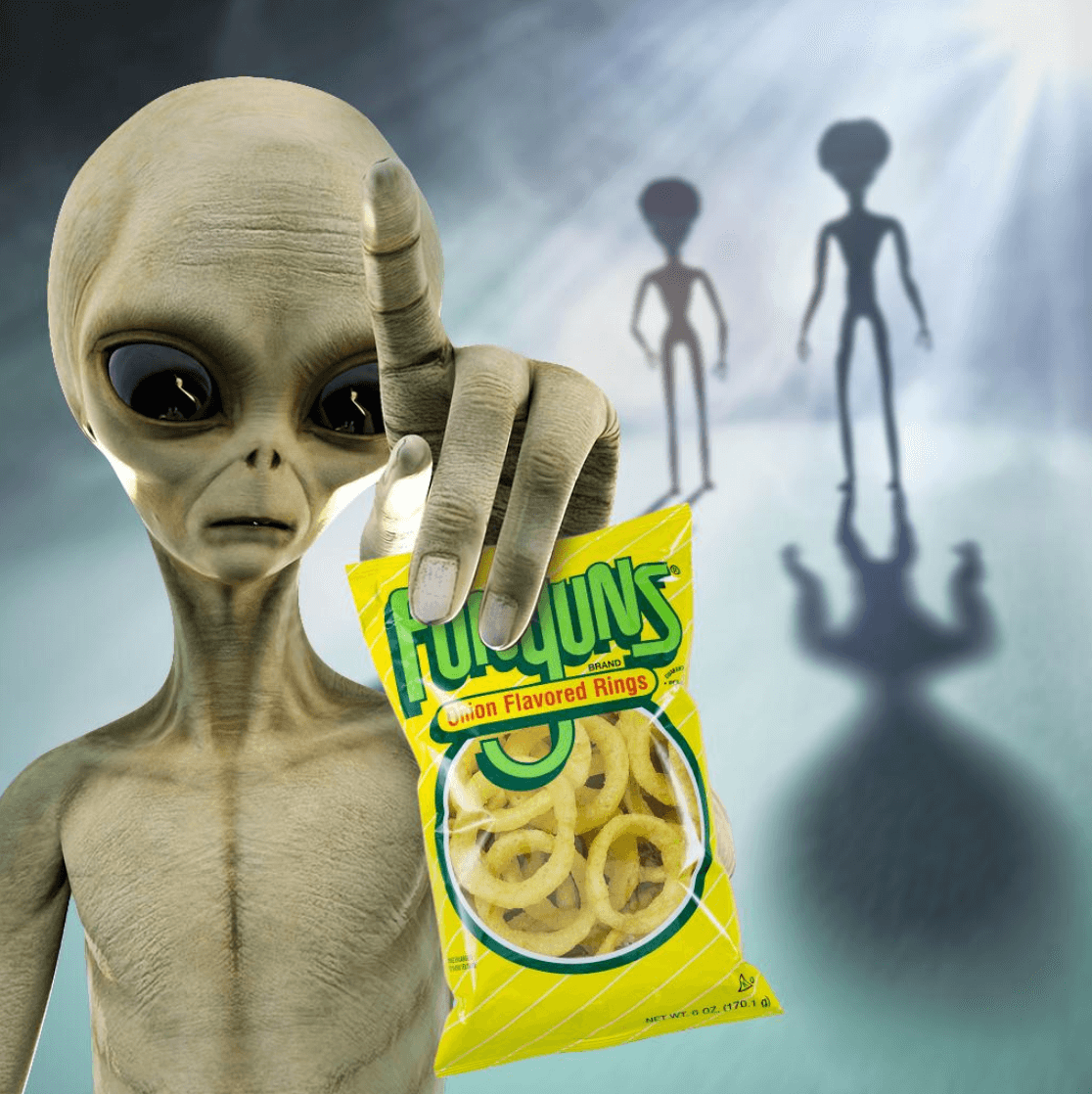 Vertical videos aren’t new for content creators and brands, but it looks like entertainment companies are finally catching on. Chinese production companies like Tencent, iQiyi and Baidu are looking at mobile video consumption as less of a platform lately and treating it more like it’s own genre. Instagram TV has yet to really take the next step in North America, and while Snap has started introducing original content, it’s still not on the same level as other streaming platforms like Netflix and Hulu. But in China, specifically created vertical entertainment is on a serious rise. And this isn’t just because of the Tik Tok boom, they’ve taken the format and created stories around how people consume them. They take everything from runtime to how viewers are used to certain types of transitions in the vertical space all into consideration. Might sound like we’re repeating ourselves here, but the future of entertainment isn’t in front of a TV or movie screen, we’re already holding it. Vertically, of course.

Did you know that tomorrow is Moon Day? You’ll probably see a lot of brands get in on the party by posting meme-style social content, but one super cool experience you should definitely check out is TIME Magazine’s AR Moon Landing. It’s being touted as the most accurate 3D depiction of a moon landing yet. So if you’re a space nerd (SWEET!!!) make sure to download the TIME Immersive app for iOS and do some space ‘sploring.