Can you even believe how fast that week went by? Time sure does fly when you’re having fun. Check out some of the fun from the digital world that you may have missed in the Weekly Wins:

Everyone knows that movies represent big money. Blockbusters cost hundreds of millions to make and they can rake in ludicrous amounts. Avengers Endgame, for instance, recently netted a whopping 2.5 billion dollars in its box office opening. Impressive numbers but what most people would not know is that only 44% of all Hollywood movies that are made are profitable.

Those unpredictable numbers could be a thing of the past with AI on the scene. Hollywood producers have reportedly been quietly employing the help of the tech world in determining which potential movies will be money-makers. The software digs into troves of data and swaps big name actors in lead roles to predict results.

Cinelytic, one of the film software companies making a name for itself claims to have an 86% prediction accuracy rate. If this proves to be true, the producer ‘gut feeling’ is sure to go the way of the dodo and the movies that you enjoy will soon be solely the faire of machine intelligence.

Mackenzie Bezos, the former wife of Amazon CEO Jeff Bezos is extremely wealthy. In fact, she is the third richest woman in the world.

As a benefactor of tech wealth, she joins the ranks of uber-rich that include the likes of Mark Zuckerberg, Elon Musk and Jack Dorsey–people who have accumulated equivalent amounts of money to a small country.

This week Mackenzie Bezos pledge to donate half of her wealth to charity. Digital tech always comes from a good place; it’s meant to enrich and simplify our lives. When money becomes involved, best intentions are often forgotten, however. It’s nice to see someone using their tech wealth for good.

Of course, Mackenzie Bezos will remain a multi-billionaire even after her charitable donations are complete, so it’s not like she’s a saint or anything. 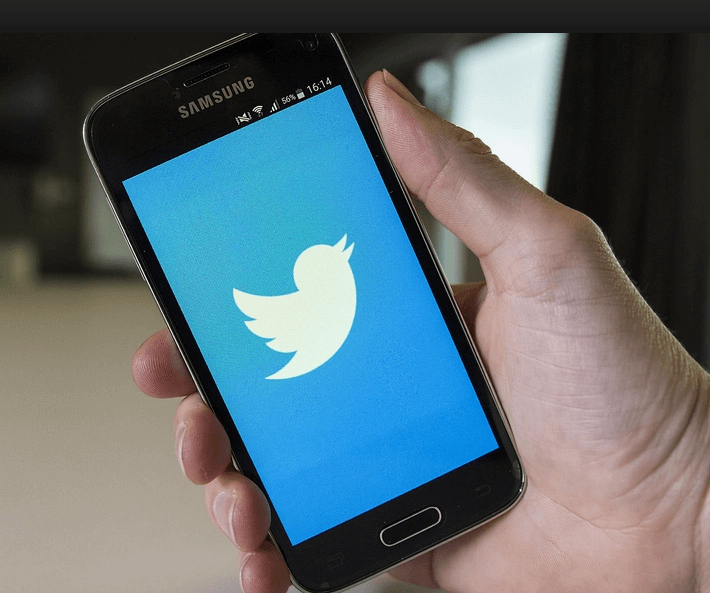 Twitter has famously never really been able to conjure an engaging voice of its own. For a company that has 56 million Twitter followers (very meta), engagement has, historically, been low. There is a very good reason for this: Twitter’s tweets are generally kind of boring. They skew toward the product update side of things as opposed to fun posts that speak conversationally to its followers.

Andrea would definitely turn that sad account around if she were to become the Tweeter-in-Chief but we need her here so we’re going to do our best to hide all Twitter news from her until the position is filled.

For all of the fun that technology brings, it also presents some weird, scary problems. One of those is that of deepfakes.

Though the technology to manipulate photo and video in myriad ways has existed for years, it continues to improve to the point that doctored video often proves exceedingly difficult to discredit.

This is of dire importance due to the proven power of doctored video to create civil unrest, in the form of social media disinformation campaigns and other forms of propaganda or blackmail.

Where there is a problem there is always a solution, however. To combat the prevalence of deepfakes, researchers have proposed a fundamental change in the way that digital images are produced. Essentially, the code within would have a digital watermark embedded within it as it is created within the camera.

Of course, this will do nothing to combat the fakery of the billions of images that have already been created to this point. Gotta start somewhere though! 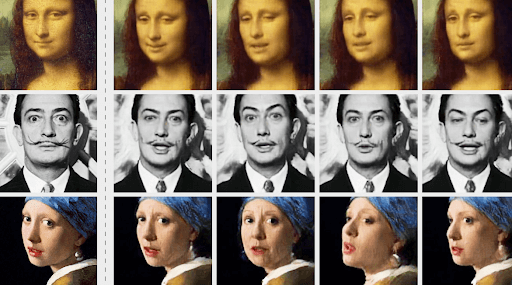 It’s been a hot minute since we featured a mentionable meme here the Weekly Wins, but when the perfect convergence snacking food and digital images presents itself, we have to listen.

Hummus Memes is a loving paen to all things hummus and somehow manages to make us laugh and inspire hunger at the same time.

So go ahead and take a dip into fun with the meme page that everyone who hates raw veggies is raving about.

These words are by Nick Kewin