Cancel Culture Part One: The History

Cancel culture usually goes something like this: a celebrity or brand does something offensive, social media users get angry, and the offender is “cancelled”.

In this three-part series, we’ll be taking a deep dive into cancel culture as it pertains to digital marketing. Part one focuses on the differing viewpoints of cancel culture, its history, and how cancel culture evolved to affect brands.

Call Out and Cancel Culture

Call out culture and cancel culture get used interchangeably and are often mistaken for each other, but there is a difference. Call out culture aims to publicly shame brands, celebrities or artists for something offensive they’ve done or said. It usually involves a racist, sexist or homophobic remark and, similarly to cancel culture, uses the online ‘mob mentality’ to make the perpetrator feel guilt, shame and discomfort. Unlike cancel culture, the main goal associated with call out culture is to make the public aware of these mistakes or crimes committed by famous people or brands.

Many people believe call out culture is toxic. In a New York Times opinion piece written by feminist activist Loretta Ross, she argues that call out culture divides people even more and doesn’t actually accomplish anything. She believes that real social change stems from in-person conversations and real-life activism. Similarly, The Walrus article ‘The Problem with Callout Culture’ believes that publicly shaming someone does not end well for anyone. The person who is being called out has a ruined career or lives in fear, and the people who are on the other side do not see real change in the grand scheme of things.

Some people, on the other hand, believe call out culture is important because it holds people accountable for offensive and hurtful actions. In City Arts Magazine’s In Defense of Call Out Culture, writer Shaun Scott believes the oppressed have the right to speak up after years of being silenced and that call-out culture isn’t a corrupt system, but rather one that allows people to change their way of thinking. 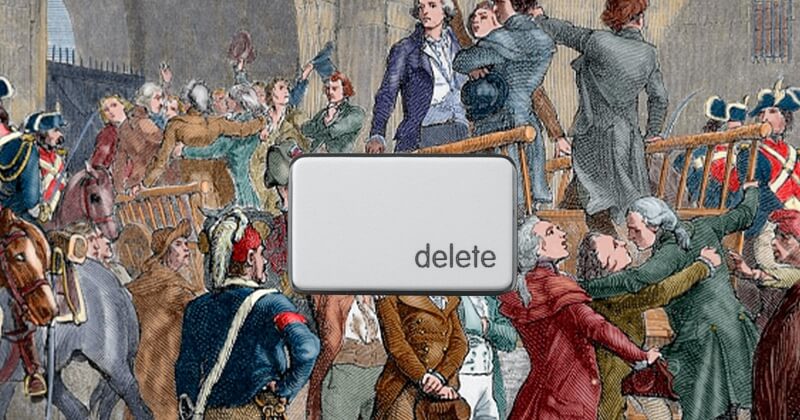 A history of cancel culture

According to Vox, cancel culture started around 2014, but caught on in 2017 in the wake of the #MeToo movement. Cancelling someone gives social media users the power to disrupt and call out a powerful figure or brand, without feeling powerless. As seen with the Me Too hashtag, social media can be a strong tool for holding powerful people accountable, yet cancel culture is still subject to debate as to whether it works or not. This may be because the reasons for cancelling someone are subjective and the cases are not as clear cut as those stemming from the Me Too movement.

What has been the subject of debate lately, however, is whether cancel culture is toxic or not. There are many different viewpoints and stances; some people believe famous people and brands deserve to be boycotted. In fact, one Medium article argues that marginalized people have historically been ‘cancelled’ despite not having done anything criminal or immoral, and now that powerful figures are actually offending people, why shouldn’t they be cancelled too?

Others believe that cancel culture does not leave room for growth, nor does it actually spark change. In fact, in a video uploaded by The Washington Post, former president Barack Obama states that it’s easy to sit back and call people out online, and how cancel culture is not real activism. Similarly, a recent open letter to end cancel culture has signatures from famous authors such as Margaret Atwood, Noam Chomsky and J.K Rowling. The writers argue that cancel culture is too restrictive, and weakens open debates, and that silencing people through online shaming is a threat to democracy. The letter sparked online debates and criticism due to some of the signatures belonging to those who offended communities such as J.K Rowling, who recently made transphobic comments. Some writers who signed the letter later retracted their signature or took to Twitter to apologize for signing. 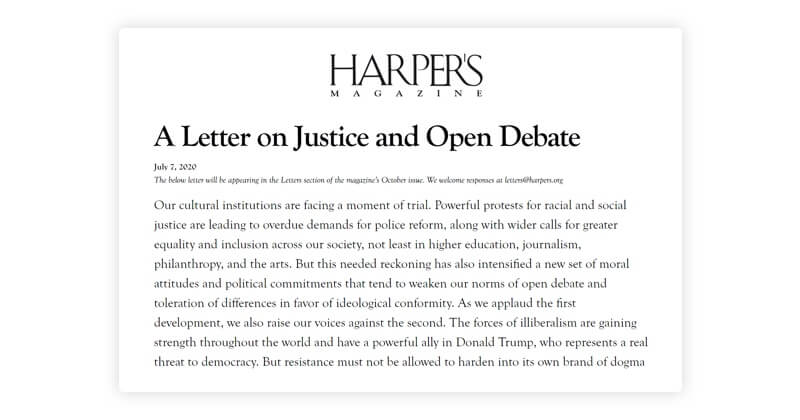 Digital marketing plays an important role in the discussion of cancel and call out culture; after all, cancelling and calling out all happens digitally on social media. No matter the stance brands may take when it comes to the mob mentality of cancel and call out culture, digital marketing is the way that brands and celebrities alike can redeem themselves after getting called out or cancelled.

This has been emerging recently in the wake of the Black Lives Matter movement. Brands who offered empty gestures were called out online and had to apologize or change their actions, or were otherwise cancelled for internal racism. An interesting case is Trader Joe’s, who were accused of having racist names such as “Trader José,” prompting many online users to cancel the brand. Someone even started an online petition to make the company change the names, which Trader Joe’s did not do. They kept the names and would update based on customer feedback as well as employees, rather than an online petition. The company’s spokesperson stated that the names appreciate culture, rather than exoticize it which they were accused of doing. Their approach is to rely on employee and consumer opinions, rather than online voices and by doing so they use digital marketing to deal with cancel culture by stating their company’s opinions and practices, and not letting online petitions and threats of cancellation  dictate these practices.

In contrast, a year ago, Victoria’s Secret had to cancel their popular fashion show because of transphobic comments and harmful practices that came to light on social media. The brand got away with the same behaviour for many years, but social media became a powerful tool in holding them accountable. They eventually felt the pressure from social media backlash and cancel culture and cancelled the entire show, citing that the brand wanted to focus on digital marketing. Unlike Trader Joe’s, Victoria’s Secret simply cancelled the show after social media backlash, rather than evaluate why the brand had practices which caused offense to various communities and what they could do to make changes. 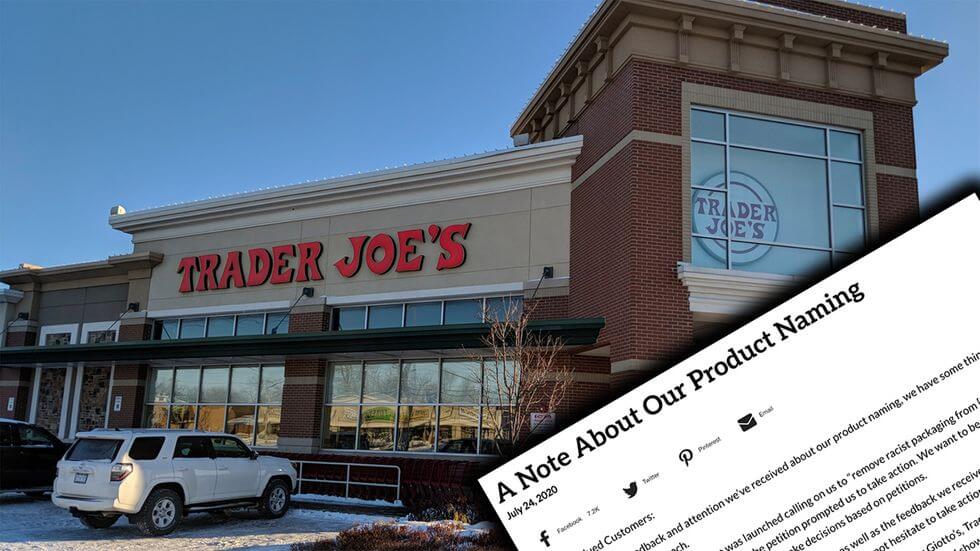 Cancel culture and call out culture has rapidly evolved and continues to since it first emerged in 2017. There are many critics of cancel culture but there are also many who defend it. The consensus is that no matter the opinions associated with whether cancel culture is toxic or good, it doesn’t happen out of nowhere.

Understanding where cancel culture emerges from and why people join in on boycotting is an important step in understanding modern culture in the digital age. Keeping in mind that despite criticism from academics, writers and cultural critics, the mob mentality of cancel culture happens almost every week, and it keeps evolving. From a brand and marketing perspective, cancel culture isn’t something that can be ignored. It’s quickly becoming part of the digital landscape, and digital marketing plays a key role in both cancel and call out culture. As brands work with influencers on social media, it’s crucial to understand who brands are working with – but that will all be covered in part two of our Cancel Culture series, where we’ll examine the recent cancellations of YouTube stars.